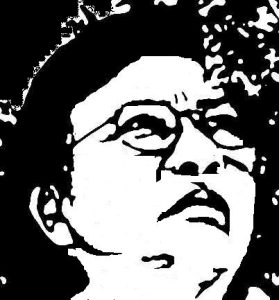 He graduated in 1970 from the Teachers College, Huế University, majoring in Sino-Vietnamese Literature; obtained a B.A. degree in 1971 from the College of Liberal Arts in Huế, an M.A. in Social Works in 1988 from California State University, and a Ph.D. in Clinical Psychology in 2001 from University of Southern California.

He came to America in 1983 and has worked at the Department of Health and Human Services, Sacramento, California since 1986.